Does Bacon Signal the End Times? 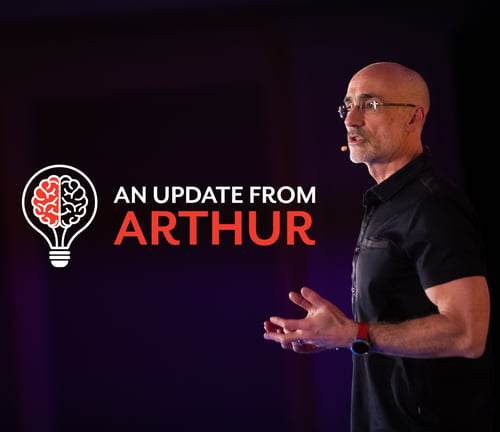 It’s been a peripatetic fortnight since I’ve last written. (I try to throw in a little vocabulary now and then so you feel you are getting something enriching from this newsletter, and not just nonsense and tomfoolery.) I’ve been in Wichita, Washington, Chattanooga, Knoxville, Miami, Palm Beach, and Denver for speaking engagements in the last couple of weeks.

You might be wondering how I put up with all the travel; in truth, I love it. I meet new and interesting people, and share ideas about love and happiness.

Not that the travel doesn’t present hassles and inconveniences, mind you. In Palm Beach, I endured a drunken 1am party next door to my room at a high-end resort. The yelling was bad; worse was that they were yelling about golf. In Tennessee, my circumstances were more modest; the heater wheezed all night like an asthmatic robot and offered just two temperatures: 50 and 90. In Atlanta, when I switched on the heat, the room filled with the smell of bacon. I like bacon, but not like that.

The Bacon Suite was, by the way, room number 666. I went right over to the nightstand, pulled out the Gideon Bible, and turned to the Book of Revelation, chapter 13. Plenty there about the Beast having horns like a lamb and speaking like a dragon. But nothing about it smelling like bacon, thank God. Still, I slept fitfully. 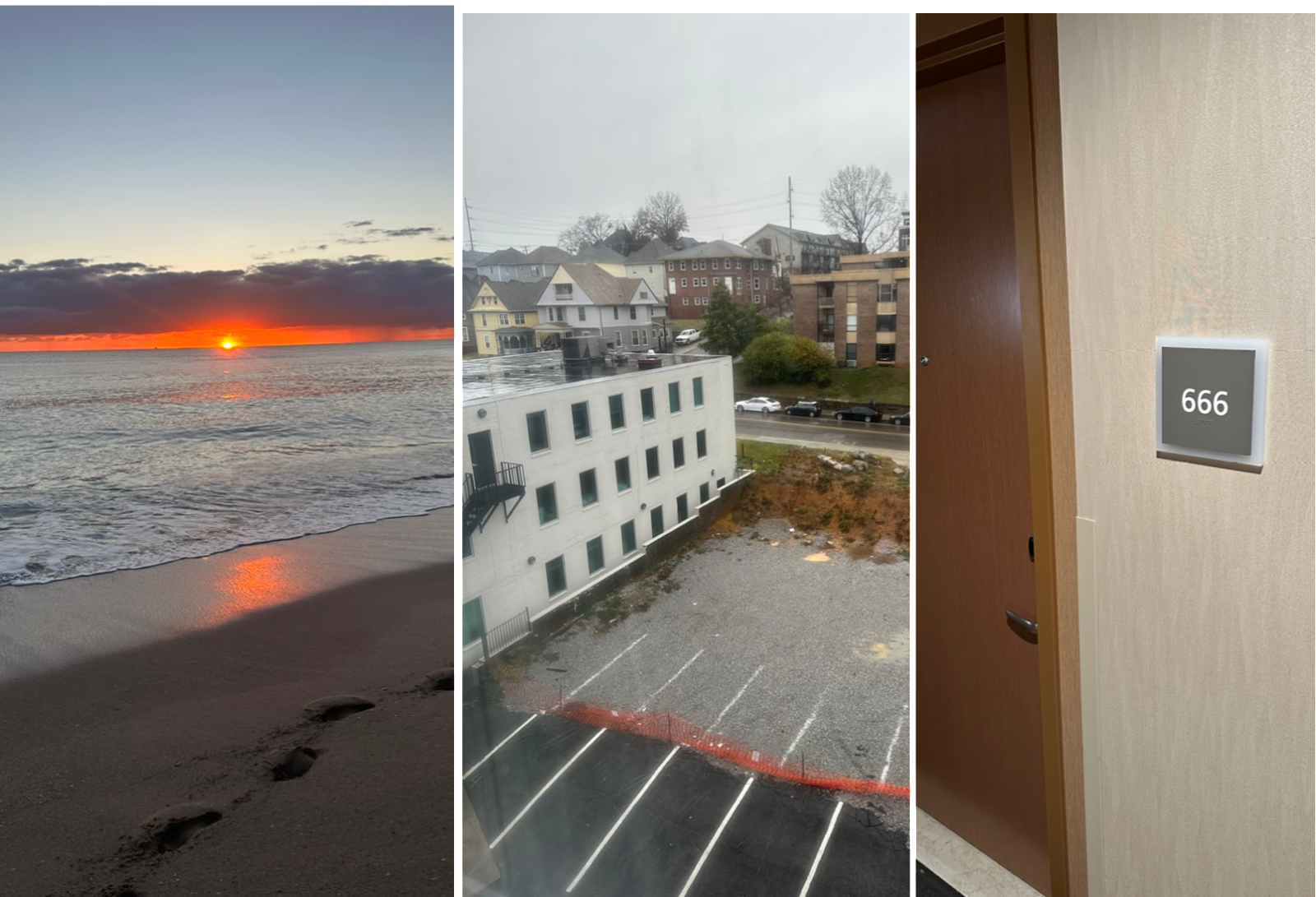 My hotels this week ranged from pleasant to fleabitten to diabolical.

All in all, though, the hotels were a minor annoyance, compared to what the airlines dished out. ‘Tis the season of delayed and canceled flights. As I write this, I am on an hours-late transcontinental flight, and my businessman seatmate is snoring like a diesel engine after having consumed five cocktails and fallen asleep while watching a cartoon. I, on the other hand, stick to an austere seltzer water so I can get more work done on my laptop. I shouldn’t be so judgy though. Twenty years ago, the Old Arthur would have been partying like it’s 1999. (“An Irish coffee? Why yes,  don’t mind if I do–make it a double! Out of curiosity, is the smoke detector in the restroom hooked up?”)

But not the New Arthur, no sir. And I don’t miss it! 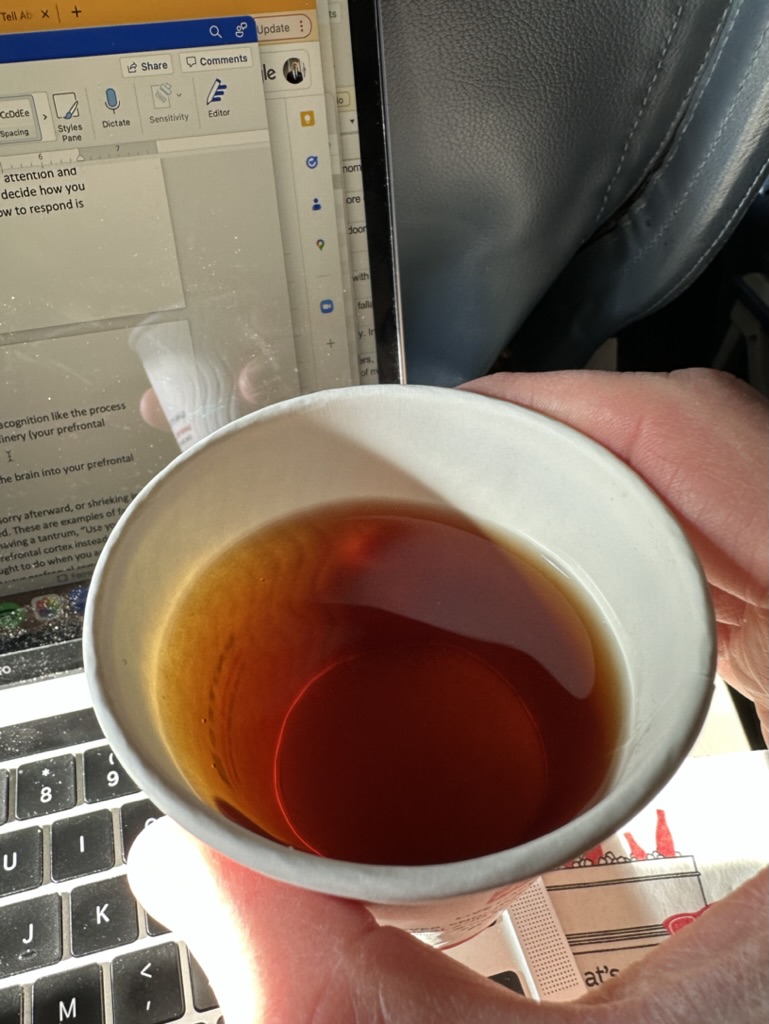 Human rights violation alert: The airline served me this coffee, which is all I have left in life to look forward to.

On the home front, the Baby is home from college in Spain, after another bang-up semester–metaphorically for grades, and literally for women’s rugby. The Heir and his wife, Mrs. B2, are looking forward to a well-deserved break from their middle-school math teaching jobs. CPL Mini-me, USMC, is out in San Clemente, California at Camp Pendleton, awaiting our arrival for Christmas: The whole Brooks gang will be moving out there for a few weeks, where we’ve rented a house on the beach.

California is beautiful, but we aren’t tempted to move out there permanently. My attempts to convince Harvard to move to a sunnier place have so far been unsuccessful. Besides, my research indicates that while the happiness from the sunshine is temporary, the California taxes are forever.

Mrs. B has been doing quite a bit of public speaking herself lately. Just this last weekend she keynoted a large gala for the Boston Archdiocese, and did a wonderful job, getting big laughs from the Cardinal for her jokes (“I want to die peacefully in my sleep like my grandfather; not screaming in terror like his passengers!” A classic knee-slapper.), and even a few tears from some in the audience. If you’ll let me boast, I want to report that a woman in the audience afterward complimented me: “You are a very supportive husband,” she told me. “You listened attentively to your wife’s speech.” Apparently, not falling asleep or taking a phone call while my wife gives an important speech makes me a good husband.

I think we need higher standards of excellence in the Husband Community. 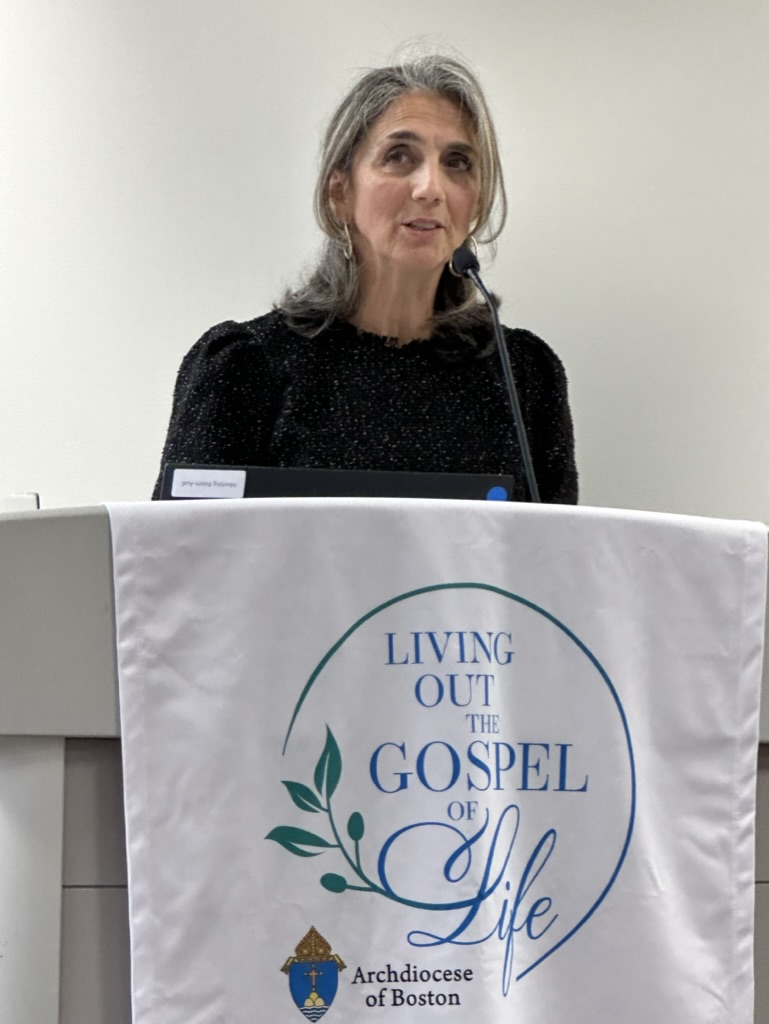 The fair Mrs. B spoke about the virtue of hope.

I hope you are enjoying a warm holiday season, whether you are in a sunny place or not. My family sends our love to yours.