​​Arthur C. Brooks is the William Henry Bloomberg Professor of the Practice of Public Leadership at the Harvard Kennedy School, and Professor of Management Practice at the Harvard Business School, where he teaches courses on leadership, happiness, and social entrepreneurship. He is also a columnist at The Atlantic, where he writes the popular weekly “How to Build a Life” column. Brooks is the author of 12 books, including the 2022 #1 New York Times bestseller From Strength to Strength: Finding Success, Happiness, and Deep Purpose in the Second Half of Life. He speaks to audiences all around the world about human happiness, and works to raise well-being within private companies, universities, public agencies, and community organizations.

Arthur Brooks is one of my very favorite thinkers. Witty, wise, and insatiably curious, he is one of the few intellectuals who can reliably weave scientific research and everyday observations into what we all really need: succinct advice for a good life

Angela Duckworth, Founder and CEO of Character Lab and author of Grit

Brooks began his career as a classical French hornist, leaving college at 19, touring and recording in the United States and Spain. In his late twenties, while still performing, he returned to school, earning a BA through distance learning. At 31, he left music and earned an MPhil and PhD in public policy analysis from the Rand Graduate School, during which time he worked as an analyst for the Rand Corporation’s Project Air Force, performing military operations research analysis. Brooks then spent the next 10 years as a university professor, primarily at Syracuse University, where he taught economics and nonprofit management, and published 60 peer-reviewed articles and several books, including the textbook “Social Entrepreneurship” (2008). In 2009, Brooks became the president of the American Enterprise Institute (AEI) in Washington, DC, one of the world’s most influential think tanks. Over the following decade, he was selected as one of Fortune Magazine’s “50 World’s Greatest Leaders” and was awarded seven honorary doctorates. 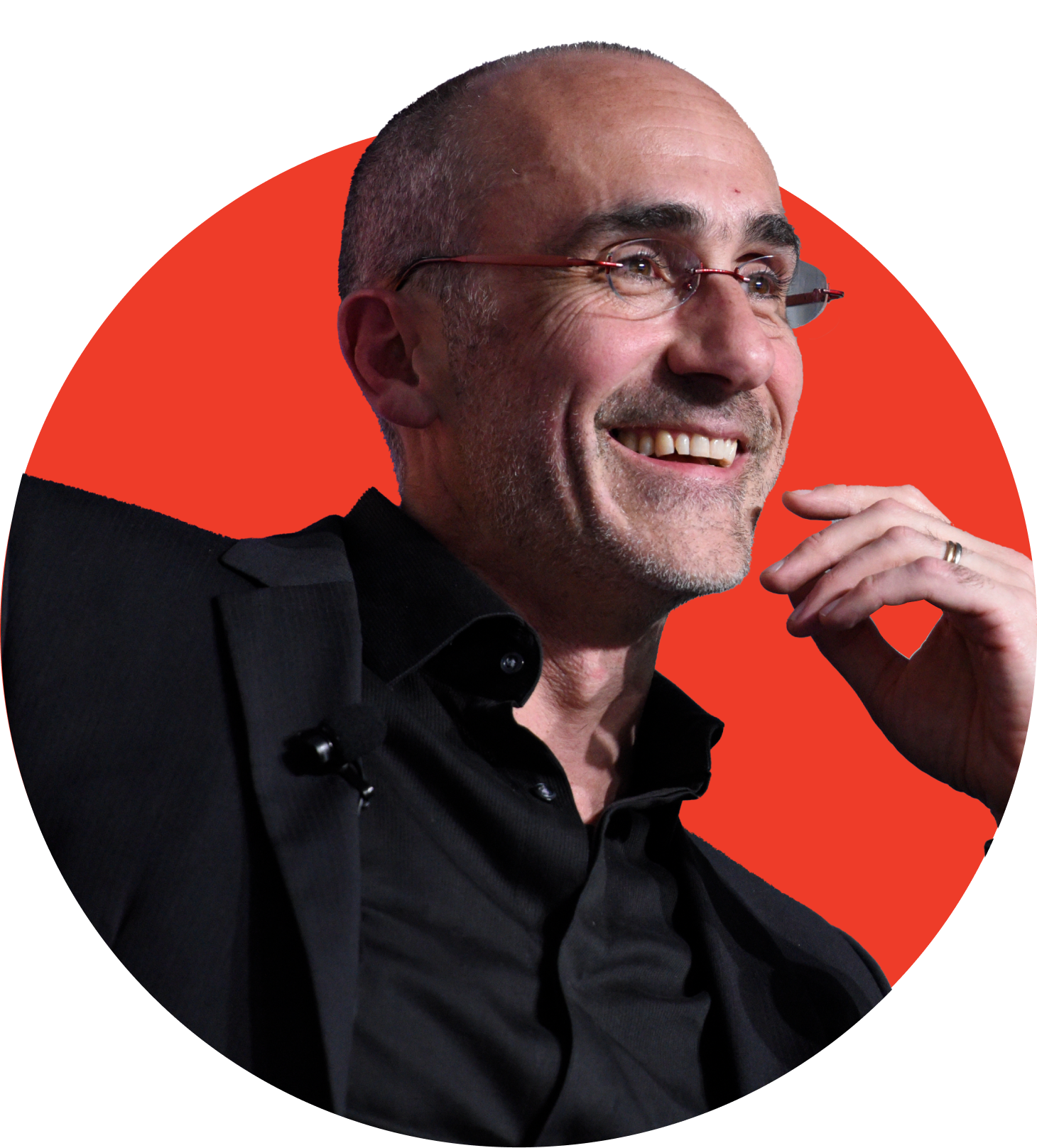 Originally from Seattle, Brooks currently lives outside Boston, with his wife Ester Munt-Brooks, who is a native of Barcelona. They have three adult children: Joaquim, Carlos, and Marina.

Arthur partners with a limited number of like-minded organizations to provide happiness training developed from his decades of research, writings and his highly popular MBA course.

As a speaker, Arthur engages his audience with bold, clear, and actionable ideas in a format that is thought-provoking, unconventional, uplifting and most of all, useful.

Check out where Arthur will be appearing next.

ARTHUR HAS WORKED WITH... 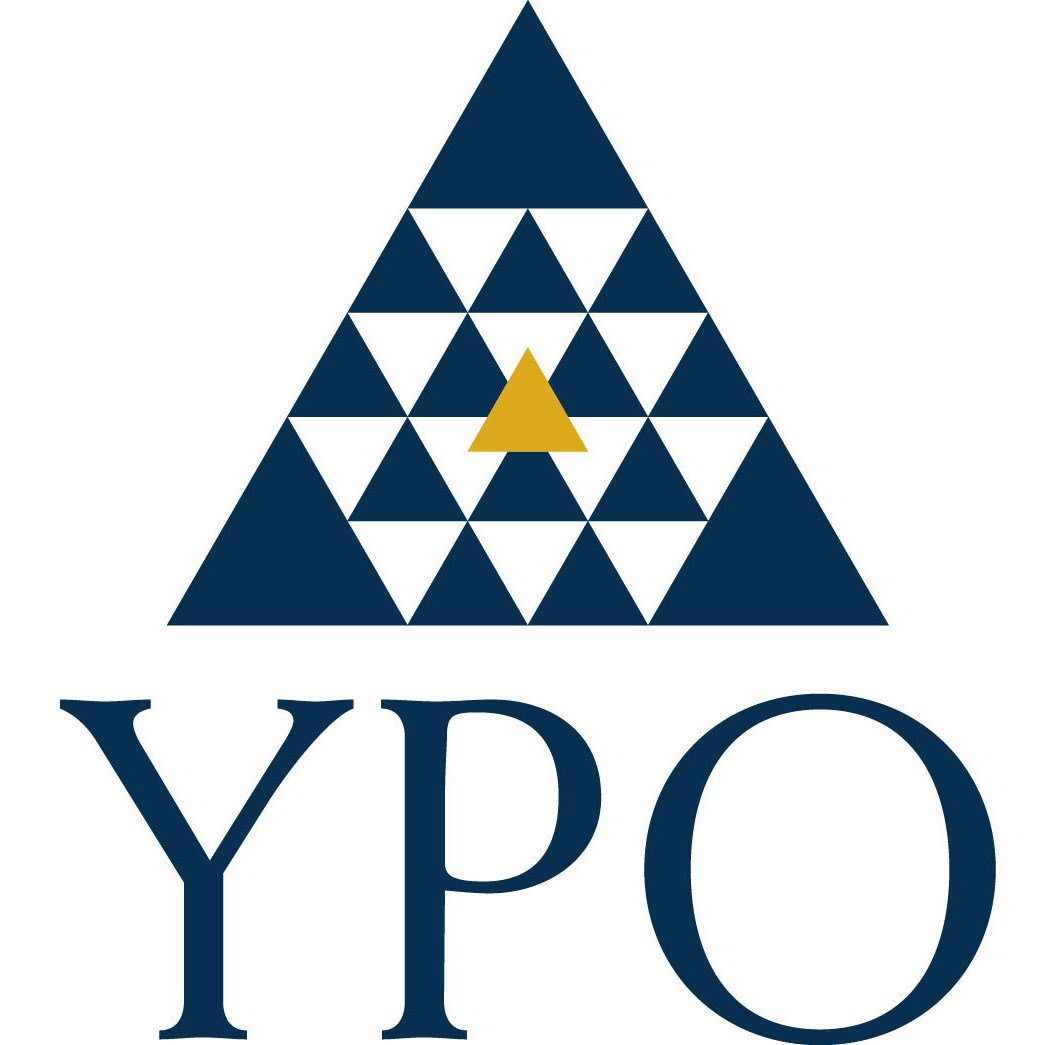